Choose your own adventure

I’m pretty sure this collage of photos tells a story. Make of it what you will (click for full-size)… 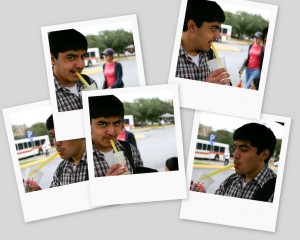 That Viraj Bhagat, he was a feisty one.

Back in the day, we even loved to wear Viraj inspired clothes. Feast your eyes on the VJLove t-shirt: 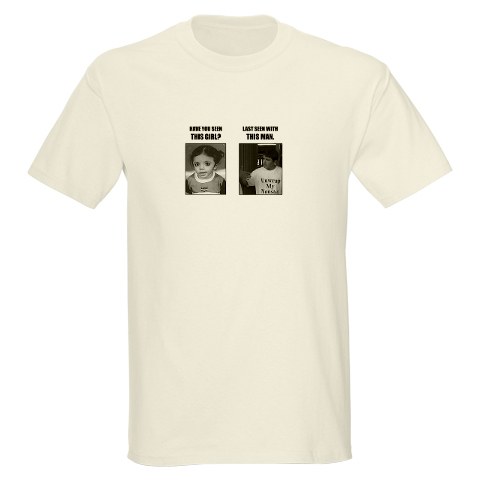 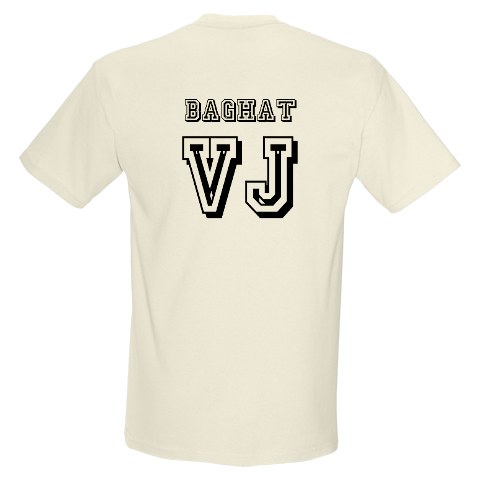 You can view a larger version of the front and purchase your very own over at the VJLove CafePress!

I used to have one, but Viraj stole it from me one day. I swore I would have my revenge by making another shirt… that time is coming… be prepared, Teetar!

Viraj can even perfect the art of failure as depicted by the following videos documenting Viraj bowling:

The last video, especially, depicts Viraj’s incredible ability to almost do terrible, but then somehow pull off failing completely.

Oh my, this one’s a little naughty. 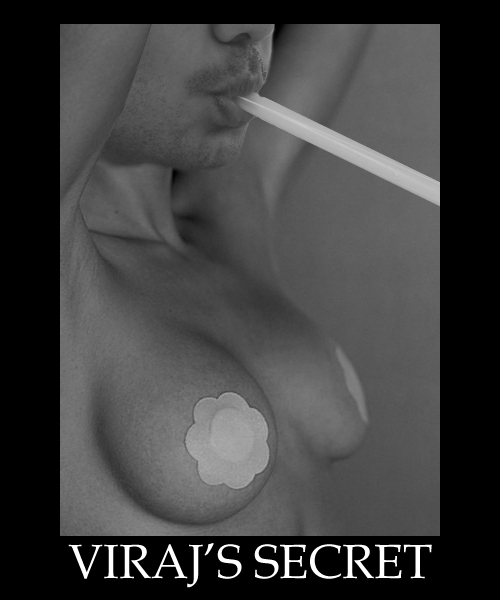 The age of this work of art is somewhere greater than five and less than ten years.

Perhaps the earliest of all works of art with the Teetar Sauce, the following is… The Lopez: 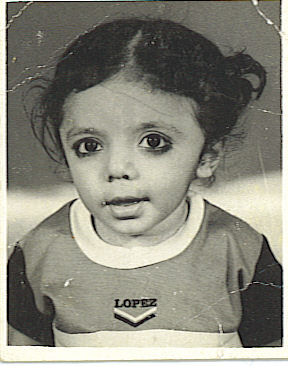 A number of lives were risked in order to obtain this rare digital copy.